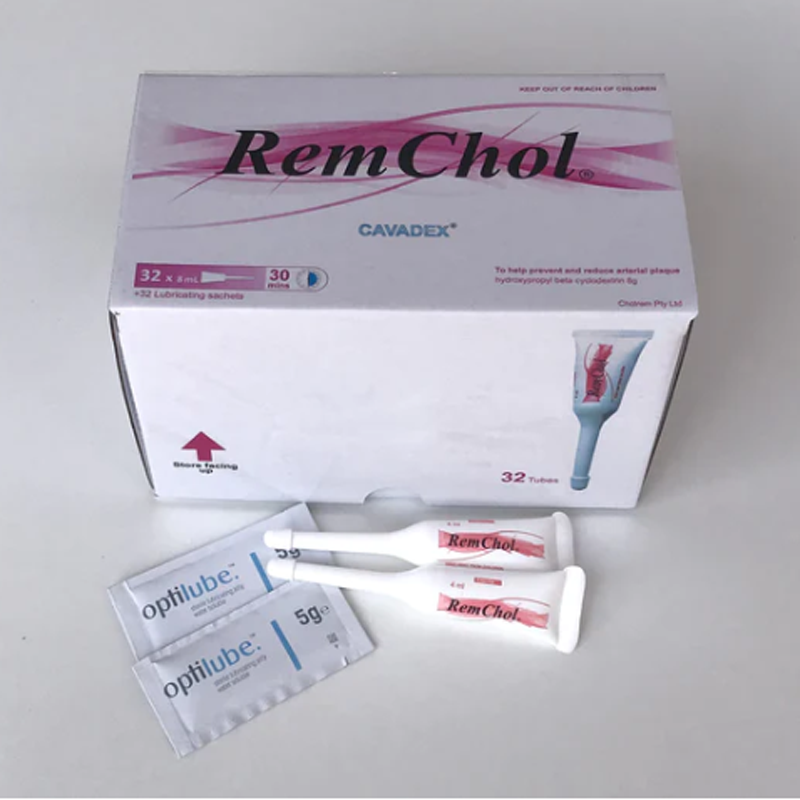 Remchol is a health supplement that reduces cholestErol. early intervention can lead to better health and enjoyment of quality life.

WHAT IS CHOLESTEROL BUILDUP?

Plaque is made up primarily of fat and cholesterol found in the blood can start accumulating from childhood. Over time, cholesterol hardens and narrows your arteries 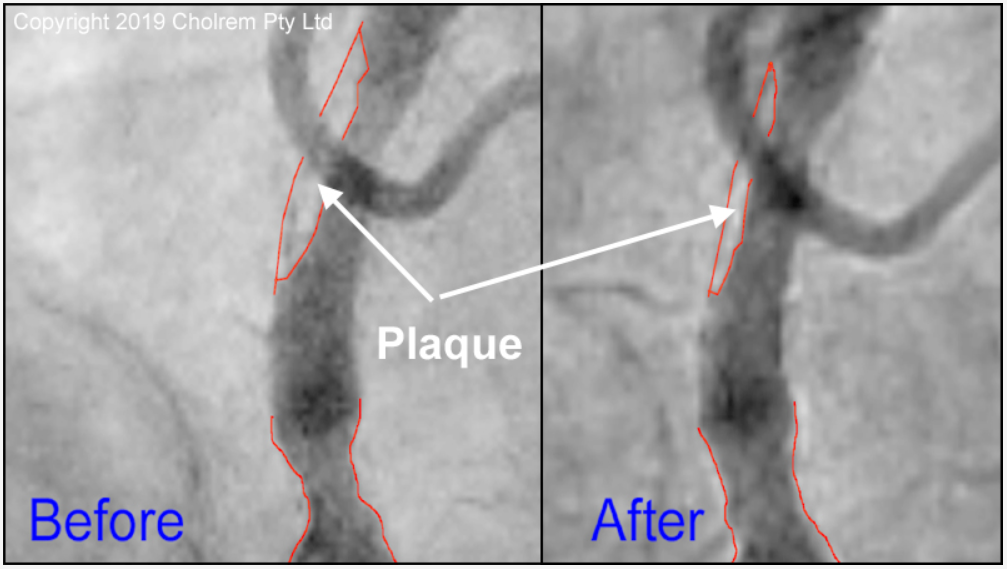 CAVADEX® was administered to our first patient in our Melbourne clinic in April 2019 and within 4 weeks the plaque was reduced.CAVADEX® circulates around the cardiovascular system removing built up cholesterol and plaque resulting in significant plaque reduction.CAVADEX® is absorbed via intravenous application or as an enema only. If taken orally it is destroyed in the gut and has no effect.

Regular low doses of CAVADEX® can have a significant effect on plaque build up over time.

Our first patient had 12 intravenous CAVADEX® treatments over 4 weeks. The before and after angiogram images show CAVADEX® has removed a substantial amount of the patients plaque from his arteries allowing increased blood flow to the heart.

CHOLESTEROL BUILD-UP IN ARTERIES
CAN CONTRIBUTE TO... 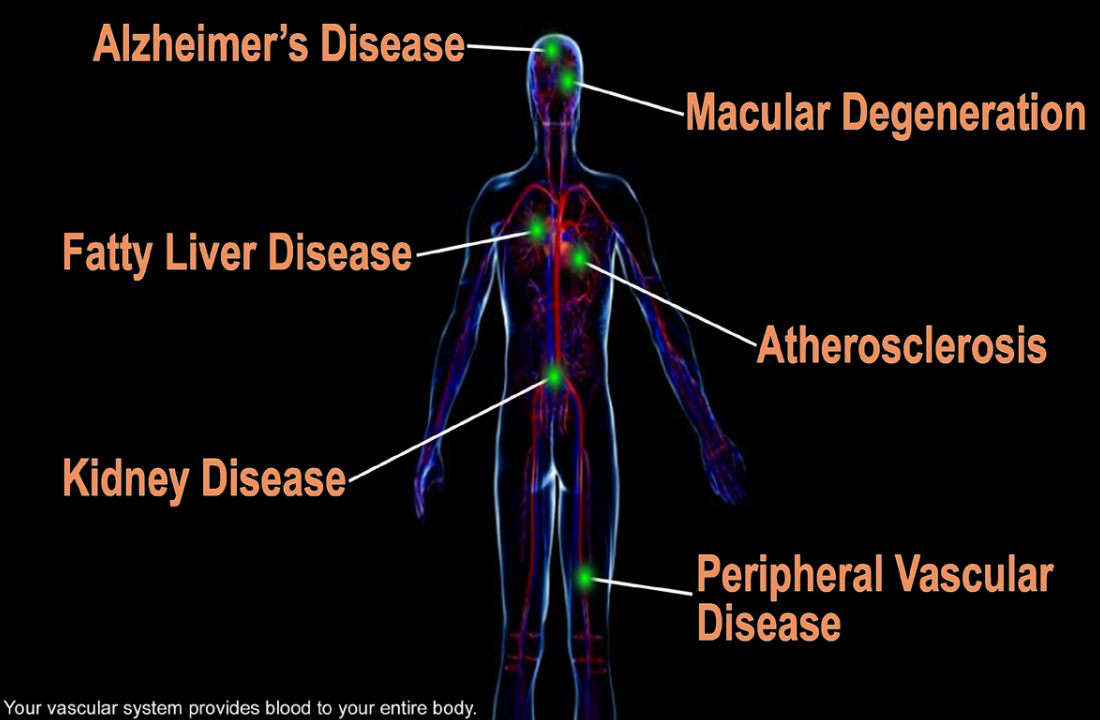 Your vascular system provides blood to your entire body.Cholesterol build-up can affect your entire health.

CAVADEX® is a form of Hydroxypropyl beta cyclodextrin (HPßCD) that is comprised of seven sugar molecules bound together in a ring (cyclic oligosaccharide).

The ring-shaped, three-dimensional structure has a hydrophobic cavity in its center, which is capable of trapping cholesterol and lipids. It has been used extensively as an excipient in the food, deodorant, and drug industry for the past century, and it is generally recognized as safe (GRAS).As an active ingredient, CAVADEX® entraps and removes intracellular cholesterol and lipids that can cause injury to the kidneys and other organs, including the brain and liver.